PWN Barcelona is one of 29 City networks of PWN Global, also including the City Networks PWN Madrid and PWN Bilbao. We welcome you to our network of highly skilled professionals. Check out our events and everything else we offer from one of the most vibrant cities in Europe.

PWN Barcelona offers you a one-stop platform to connect with like-minded professionals in the Barcelona area as well as across the world; to develop your skills and competencies, and to share your experience and knowledge.

Why Diversity May Be About to Have a Watershed Moment

Today is International Diversity Day, and the right way to celebrate seems like a multilingual chorus of “Hooray!” It’s also the ideal time to re-examine diversity in light of many new workplace realities and to consider whether a shift to remote work might create an opportunity to build a more...

COVID-19: A Turning Point for Inequality?

Question: What do Comoros, Micronesia, Tajikistan and Tuvalu have in common? Answer: They are among the very few – 18, to be exact – countries with no officially reported cases of the novel coronavirus (as of this writing). Indeed, one would have to reach far back in living memory to find an...

Are Women Better at Managing the CoVid19 Pandemic?

In the aftermath of the 2008 financial crisis, several reports suggested that banks led by a higher proportion of women, as well as countries that enjoyed a higher representation of women in leadership, particularly in the financial sector, suffered less from the global economic crisis. Not unexpectedly, this prompted calls for a more balanced gender ratio in leadership, and at least in Europe governance changes post 2008 increased female board representation in big banks from 15% to 33%. Most famously, Christine Lagarde, then head of the IMF, stated that “If Lehman Brothers had been Lehman Sisters, today’s economic crisis clearly would look quite different.”

Read the full article at Forbes. 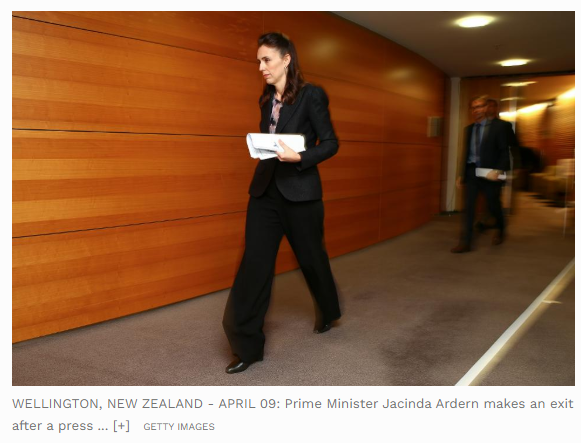 You are already logged in, Please logout and continue

Click here to find the city network closest to you and become a premium member.